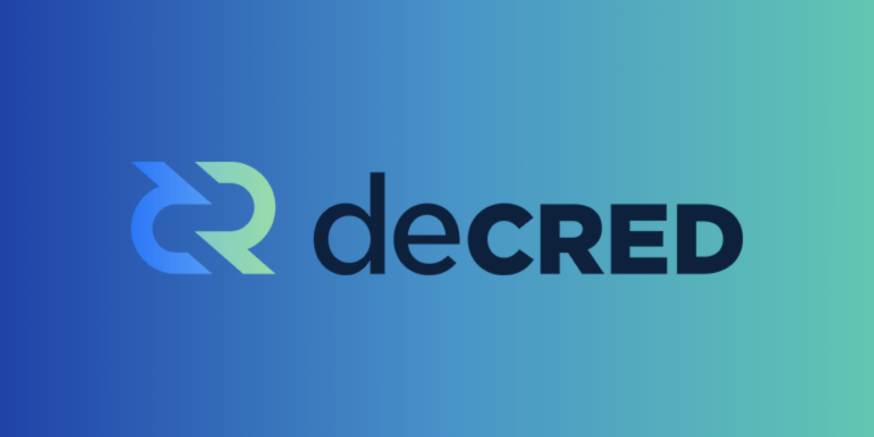 The estimated reading time for this post is 17 seconds

Decred (DCR) launched in 2016, and was originally a Bitcoin codebase fork. On-chain activity has begun rising over the past few months, which may be due to a combination of DEX, privacy, and staking initiatives. Unlike other coins, DCR has returned to the previous December lows over the past few weeks. Read the details on Brave New Coin

The SEC has taken abrupt action to halt the Telegram token sale just weeks before the company planned to launch...