John Doppke VP Product Management Trov John leads Trov’s product team after decades of product management experience in highly regulated environments at prominent fintech companies including PayPal and Lending Club. He previously implemented product strategy for IBM and the Royal Bank of Scotland. Half designer and half engineer, John is known for his breadth and depth of knowledge in music, math, and philosophy. Living in San Francisco with his husband, John enjoys traveling, singing, and exploring city life. 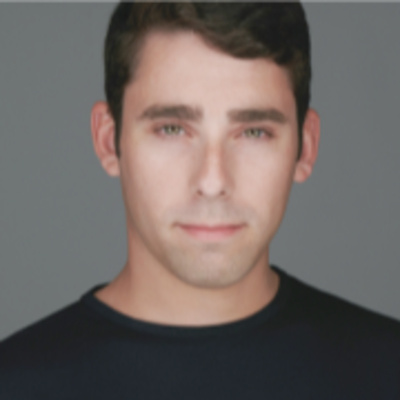