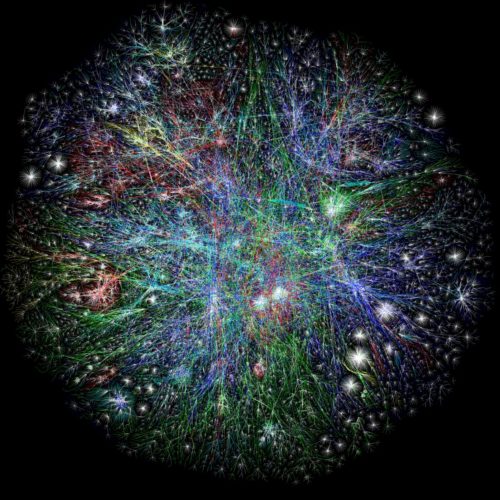 FREE VIRTUAL EVENT: BUT YOU MUST REGISTER

When the internet was first created, it was intended to serve as a resilient tool intended to survive nuclear mutually assured destruction. Recent events have shown that the internet, while resilient and robust, continues to be subject to attacks from policymakers and bad actors. There are many currently trying to redefine the internet in such a way that the original vision of the internet as a robust network capable of surviving nuclear fallout remains intact while also maintaining and developing new network expectations (privacy, censorship resistance, etc.). This meetup will highlight some of the most interesting projects working to reimagine the internet.

Sponsored by Tacen Tacen is building a fully compliant no-KYC, non-custodial cryptoassets exchange platform to launch in the US.

Galen Wolfe-Pauly CEO Tlon, the company building Urbit. A designer and technologist, Galen grew up in the woods near Santa Cruz, writing code, designing websites, building software, and digital tools. He eventually left the cypherpunks and hippies of California to study architecture at the Cooper Union in New York. Galen is interested in building long-lasting software to help people control and shape their digital lives and communities. After over a decade building conventional software for companies big and small, he realized there was no way personal computing was coming back on its own. Soon after, in early 2014, Galen decided it’d be better to just do the whole thing over again and started working on Urbit.

Ken Anderson Chief Developer Advocate Hedera and is passionate about a distributed economy. He is a serial entrepreneur, with 20 years of experience in system design and software architecture. He has built a team of award-winning engineers and consulted as interim-CTO for various companies during periods of restructuring. He was also the lead contributor to the TM Forum’s REST API design guidelines, now used throughout the multi-trillion global telecom industry. Ken graduated with a BBA in Management Information Systems from California State University and was an Intelligence Sergeant in the United States Army.