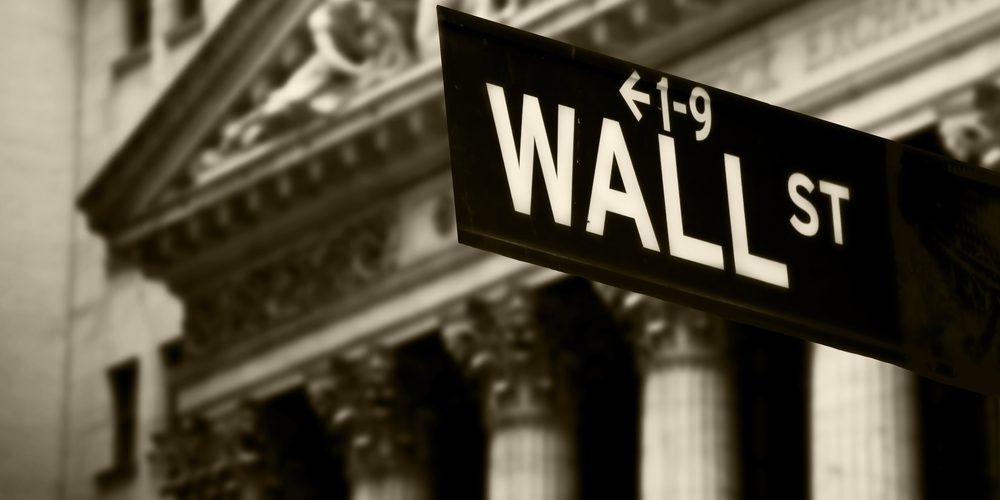 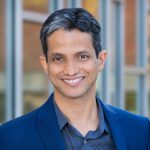 Bharath Rao, Founder CoinPit, is a visionary leader who has successfully developed and launched a diverse portfolio of products.  He is known for creating innovative solutions to impossible problems.  Bharath wanted to create a platform that’s secure and safe to trade on.  He spent 10 years on Wall Street mastering the trading art. And in 2014 he decided to design and build Coinpit – a trustless, private, and transparent bitcoin futures exchange platform.  In addition to being a tech savvy entrepreneur, he has an amazing ability to ignite passion in talented people and help them grow into leaders. 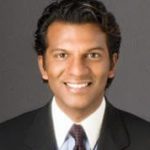 Daya Baran is the founder of StockChats a messaging platform for investors and the investment community. He is a FinTech executive with over 20 years experience developing new technologies, product development, operations and business development. His core expertise is in payments, fund operations and various FinTech technologies. He was a top institutional sales man generating $100 million in sales for a $1 billion fund in 12 months. He was the first and youngest person to launched “performance” based funds generating returns of 100% plus. He is ranked a Top 10 independent analyst on Apple Inc for 5 years. Ranked #2, Ranked #2, Ranked #3, Ranked #6, Ranked #8. He built the world’s first web based fund operation, portfolio management, settlement and pricing system. He built the first worlds’ first web based on-demand music streaming service with the King of Pop, Michael Jackson as a strategic advisor. He was an early investor in Robert Freidland’s, Diamond Fileds which was acquired by Inco for $4.3 billion. 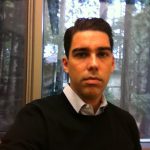 Dr. Benjamin Lozano is Co-Founder & CEO of True North Business Exchange, a blockchain-based public platform for buying and selling US small business financial securities. Benjamin has been Professor in Finance and Political Economy at SF State University, was former CPO at RHS, and financial engineer at RHC hedge fund. As Curriculum Coordinator for the Bruce Initiative on Rethinking Capitalism, Benjamin built an interdisciplinary finance program at UC Santa Cruz. He’s authored a manual on the ontology of structured finance, titled Of Synthetic Finance (Routledge, Frontiers of Political Economy, 2014). 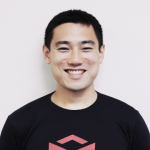 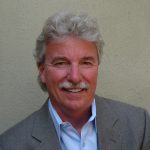 Moderator: Mark Albertson is an experienced Silicon Valley journalist whose stories have been regularly published for the San Francisco Examiner, Blasting News, and CBS-Bay Area. His coverage of the technology industry made him the Examiner’s top-ranked tech reporter for 2016 in 244 markets across the United States. He is also an experienced video and TV producer, having created Tech Closeup, a nationally syndicated program on technology that aired on ABC, NBC, CBS and FOX affiliate stations over the course of four years.