Join us for a panel on how FinTech is changing financial institutions! 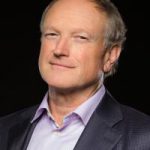 Michael Gardner is a managing director and head of the Center at the BNY Mellon Innovation Center, Silicon Valley. Mike is responsible for ensuring access to the best and latest Silicon Valley expertise and technology, to supplement other company innovation centers and technologists around the world. Mike has nearly 30 years of experience in software engineering and executive leadership. At Borland, a well-known programming tools provider, he led teams pushing the envelope of databases, compilers, and Java. He co-founded and ran PeachPit Press, an early innovator in the desktop publishing revolution. At Lutris Technologies, he ran a large software engineering consulting practice, and later shipped one of the industry’s first application servers and helped pioneer a commercial business model based on publishing open source software. Mike ran the Search engineering teams at Ebay and ran a very large codebase conversion. 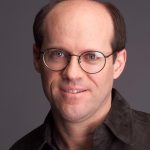 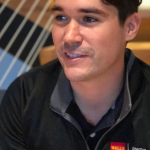 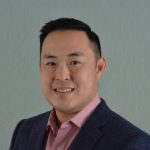 CS Lai manages relationships with venture capital firms and connects their portfolio companies to HSBC’s global network, technology investment, and strategic leadership. CS has been working with start-ups for over twelve years. He has a BS in Managerial Economics from UC Davis. 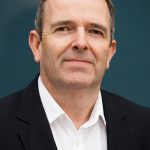 John Stewart is Global Head of Scouting and Research for the Royal Bank of Scotland. John joined RBS in March 2011 and relocated to San Francisco in March 2014 as Head of Silicon Valley Solutions. His role is to lead the global teams that identify new and innovative technologies that improve the way customers interact with RBS and help to progress them through to being live solutions and services. John has held senior roles in financial services since 1987 at TSB Bank, IBM, Barclays and KPMG where he had a lead role in the UK Government Banking Transformation Programme and helped to resolve some of the financial organisations impacted by the global financial crisis. John lives in Marin County with his wife and is enjoying the California weather and wines. 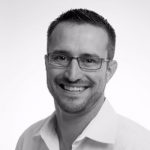 Brian Hamilton is an EIR with BBVA Digital Ventures and CEO at Azlo, a disruptive new banking service for freelancers and entrepreneurs. A serial entrepreneur himself, Brian has over 15 years of experience in product development, business management and innovation in Payments & FinTech. Brian was a co-founder at Pushpoint, a location-based ad redemption platform successfully acquired by Capital One, where he served as President of Capital One Merchant Services and SVP for National Digital SMB banking. Brian was also a founder at Isomer Labs, a technology incubator in San Francisco which developed the Chargesmart Mobile payments platform later acquired by Verifone. Prior to his start-up experience Brian led Product & Strategy for Clear2Pay, the global payments technology provider based in Brussels, and began his early career at Wells Fargo as a CLO, later leading new product development for the WF Foreign Exchange group. 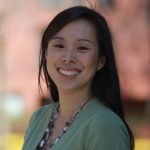 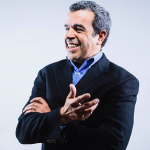