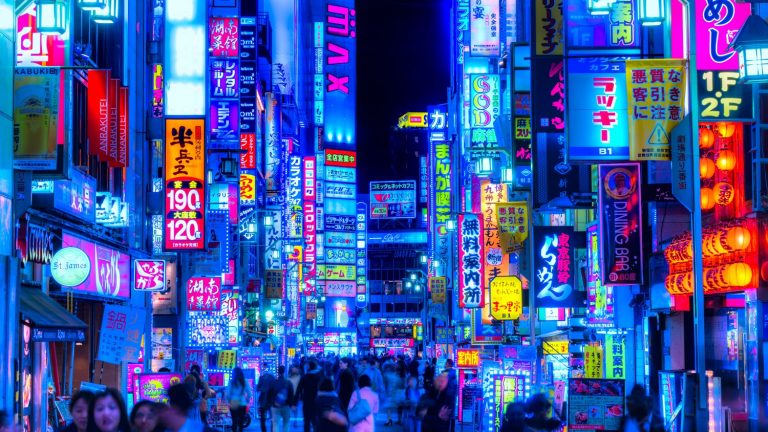 I was honored recently to be chosen as a Silicon Valley Influencer and contributed to Access to Tokyo 3 day online Familiarization Webinar. It was very interesting and I learnt a lot about the opportunities provided by TMG to foreign startups along with the other influencers: Theodora Lau Founder Unconventional Ventures, Washington DC, Mohan Belani CEO/Head of Product at e27 Singapore and Syed Musheer Ahmed Founder/Managing Director FinStep Asia Hong Kong.

Here is the transcript of my contribution to the panel:

Hi, I’m Pemo Theodore. I’m a media and event producer in Silicon Valley, have been for 11 years. A fun thing that happened to me in my travels, I’ve actually lived in, counting on my hand now, four to five countries, and had done business. And when I went to Ireland, I was there for about 10 years. I had the most amazing experiences where I was asked to be on television, to produce my own post production television show, and also on, practically, every radio station in the North and in the South of Ireland. So it was incredible. And I left Ireland and went to Boston, and they phoned me and asked me to be on another radio show. It only happened in that country, but it was quite amazing.

One of the main takeaways that I had was that, as I said previously, I’ve actually lived in five countries. They’ve all been English speaking countries. And I’ve done business in all of those countries. And it was really hard. And I had to pay a lot of attention to learning about the culture, despite the fact that they were all English speaking. And I think if you don’t understand, or have some sensitivity towards the culture, it is very hard to do business in a foreign country, even if they’re speaking the same language as you. So in Japan, with TMG, I’m really impressed about some of the services that are being offered as intermediaries linking foreign startups to partners. It’s so much easier than actually having to work for a couple of years, which is basically what I had to do in these countries to learn how the whole culture works, and how it operates, because sometimes we have cultures within cultures, and Silicon Valley is very evocative of that. Definitely, it has its own culture. And you can fly to LA and it’s a whole different culture.

But anyway, so that culture is really important because the people are a part of that culture. And it’s really good to be able to connect and understand what’s happening, and what they’re actually saying, because sometimes what we think is someone saying, in another culture it’s actually not the case, and it can be very embarrassing, and you can lose business, basically, to be very blunt. So I really like the fact that you can actually have the intermediary of TMG who can actually support you, as a foreign startup, as well with the language, but definitely with the culture. So that’s the thing that’s really impressed me incredibly, because I’ve spent a lot of years studying cultures in foreign countries, to learn, so I can do business. So I think that’s fabulous for any startup.

Basically, the thing that I’m really impressed by, and if I had a chance to do it again, living in different countries, is I think just having that ability to network through an organization like TMG is just fabulous. I’m a networker by heart, and I do it very well, and I spend a lot of energy. But it takes years to build up really good networks. And it’s amazing to have an organization that would facilitate or support you in those networks, getting the right people. Unbelievable. I mean, how much time that would save. And you could get your business going so much quicker. So for me, that really stands out, the networking aspect, to have that partner in Tokyo, to help you actually navigate to the right companies, or the right venture firms, or whoever it is that you need to connect with to get your business going.

Well, first of all, you have to have a lot of courage. And just to give you an example. When I went to Ireland, I joined the Dublin Chamber of Commerce and fronted up to the first event, which was a Christmas event. And I walked in, it was in a pub, of course. And I saw that there was a room that just said, men only. I took my business cards in there and just went around and introduced myself to all those men. They all looked at me horrified. They were older gentlemen, and obviously, in a more conservative, traditional society. But the reality was, for me, that the only way I was going to get my business happening was to actually make those sort of contacts. In the end, they probably just thought of me as the pushy Aussie, but I did manage to get some amazing connections, including some of the top political leaders in both the North and the South of Ireland.

So, I think you have to be a little bit brazen and brash. You have to be willing to be wrong a lot of the time because you’re in a different culture. And so, asking advice from people in the culture, even friends who you trust, to start to build that knowledge up. But I think it definitely requires certain personal qualities to go into a foreign country, whether they speak the same language or not, and actually achieve the goal of building a business. It’s very complex. It’s very challenging. And you have to have a lot of energy and a lot of courage.

So, I just like to make a quick point, and that is that venture is smart money. And so I think John made a wonderful point earlier, from UTEC. He said that basically it has to be, they have to help the startup. And if it’s got nothing to do with them, they don’t have that expertise because it’s not to do with Japan. Then I think there’s no point in going to a Japanese investor. That’s why the Silicon Valley investors used to like to invest locally. Obviously, that’s changed over the last 10 years. But that’s the reason, it’s so that they can actually contribute their smart knowledge about their experience and their background, first of all, usually as a founder, and then as an investor. So I think you need to take that on board for whatever reason you’ve asked that question, okay?