Daisy Ozim Director Blockchain for Social Justice collective. This is a platform designed to promote education and access of blockchain technology and cryptocurrency for marginalized communities. Daisy has worked to support the inclusion of women in the blockchain ecosystem through her tireless advocacy efforts. She is a founding member of the Black Womens Blockchain Council, and advisor for SHEQ wallet, a cryptocurrency wallet specifically designed for women and is now working on statewide efforts to establish blockchain policy and education for economic development non-profits. Daisy hosts events to bring women together and educate them in order to diversify the blockchain space. 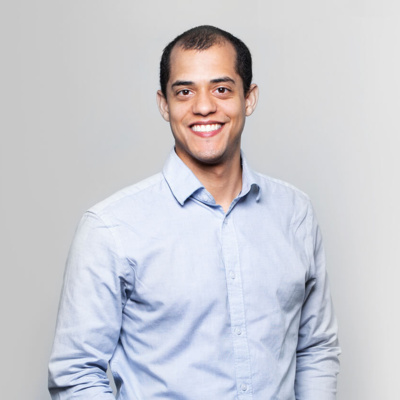